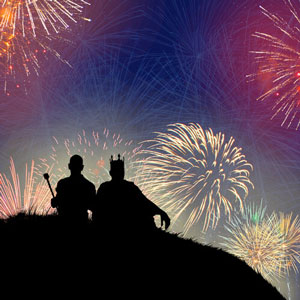 Average Rating based on 1 reviews

"...In the shadow of Disney's Magic Kingdom, "the happiest place on earth", we have a family that is not so happy but is most definitely gay. "Kingdom", written by Michael Allen Harris and directed by Manny Buckley, is a drama of African American interest that takes place in 2015 in the city of Orlando at a time when same-sex marriage first became legal in Florida. Originally produced for the stage in 2018 by the Broken Nose Theatre Company, the show has now been adapted into a 90-minute audio drama."